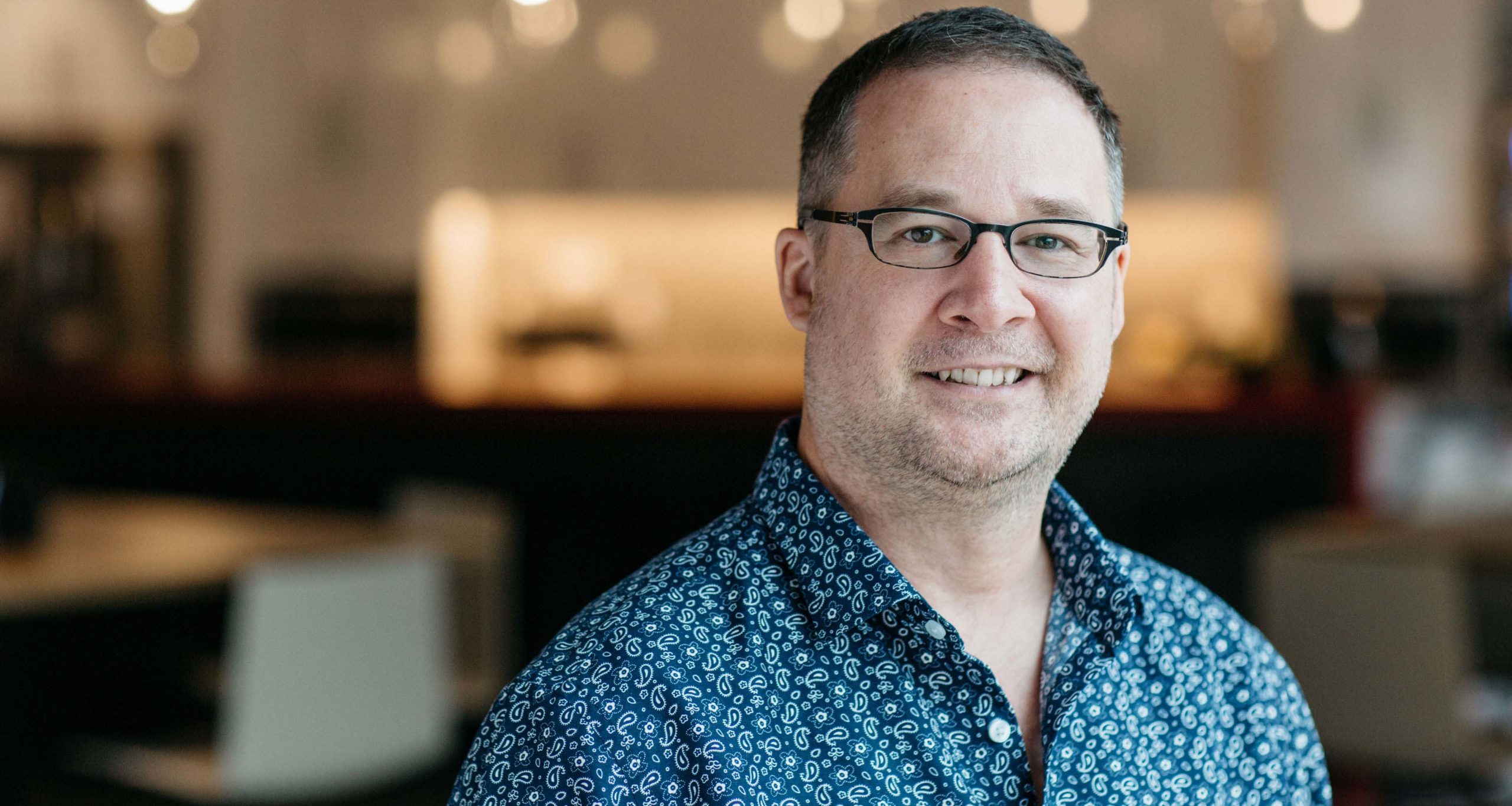 Even as a youngster, Lance Hendrix was at the forefront of the tech world: Aduro’s new Chief Technology Officer began programming at the age of 7 and even soldered together some of the first PCs in the mid-80s.

My father was in technology, so I had the opportunity to follow him, learn and work on computers even before they were PCs.

Hendrix, who studied computer science at West Point and Arkansas Tech University before launching his career at companies such as Lockheed Martin and Microsoft, says the chance to work at ADURO is another transformative opportunity.

“I have worked with very smart people and organizations throughout my career, but all my life I’ve been looking for a team like when I was at West Point and played sports,” he said. “It’s the dynamic team aspect and the great people here at Aduro who stand out. People are here because they have passion for what we’re doing, but they also have passion for the team. That is something that comes from the top.”

Hendrix is charged with integrating technology into Aduro’s Human Performance programs, furthering our mission of strengthening both individuals and organizations. The seasoned ex-pat, who as a child always wanted to live and work in Asia, will work from our new Vietnam office.

“Human Performance is about the personal touch — we’re just going to use tech to make it better. We’re always going to have our coaches and team members working with individuals to inspire significant and lasting change. Technology will help take things to the next level.”

While we can’t let the secrets out of the bag quite yet, Hendrix is working diligently to transform the healthcare industry’s traditional carrot-and-stick approach to incentives. He and his team are looking to change how people look at data in order to ignite change within themselves, help them feel more secure and create a more positive world.

“Tech is so pervasive in most of our lives right now, but there are not a lot of unifying capabilities with all of the data — particularly in healthcare,” he said. “Aduro has the potential to bring that data together, analyze it and interpret it for individuals and providers to help humans improve holistically.”

Hendrix is enthusiastic about Aduro’s next phase of growth, largely because of the “brainpower” of engineers and tech-minded employees who are passionate about making a difference — but also, of course, because of the team mindset.

There’s just a nice synergy within Aduro. People here want to give back, be part of a family, part of a community and part of doing something that matters. I consider myself lucky to be a part of it all, too.